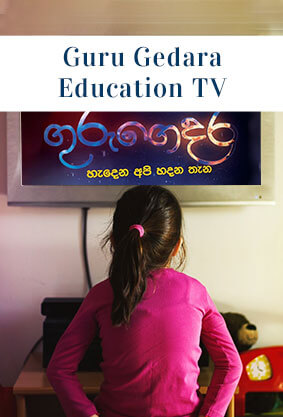 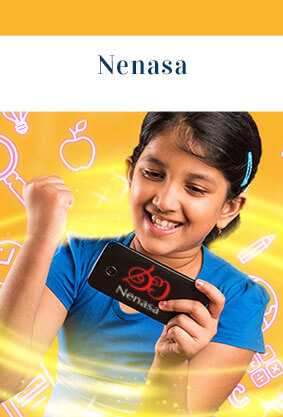 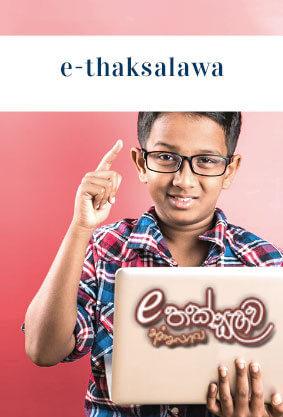 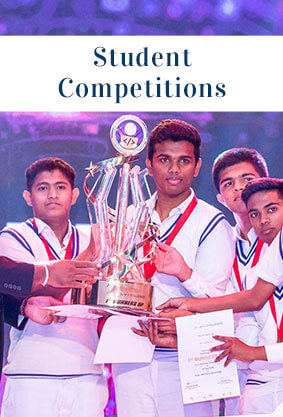 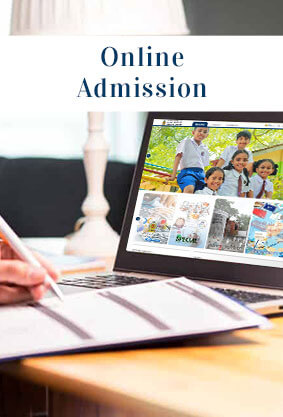 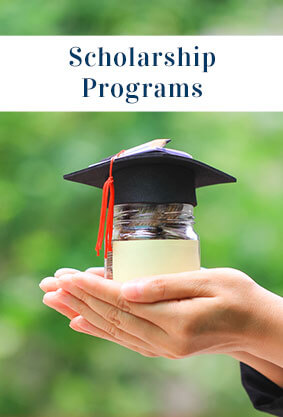 The Minister of Education mentioned that there was a formal mechanism in relation to the admission of students and teachers to Madrasa schools and the activities of those schools since the time when the present President Gotabhaya Rajapaksa had been the secretary of defense. But
when the Yahapalana government came into power this mechanism was completely neglected. The minister stated this while replying to a question raised by the Member of Parliament Mr. Kavinda Jayawardana in the parliament today (20). He also mentioned that a strict investigation must be done about the persons who come to Sri Lanka requesting visas to teach in Madrasa schools. It is a wrongful deed to direct those people to teach in schools without investigating their background and past activities. The information about the background must be investigated while maintaining a close coordination with the Department of Immigration and Emigration and the intelligence sections. The minister pointed out that all the matters including the courses taught and the methods of admission of students as well as the people who are granted to teach in those schools will be supervised by the ministry of education. The Minister of Education Professor G.L. Pieris further stated that a responsibility lies with the minister of education to supervise the Madrasa schools and he appears to fulfill that obligation. 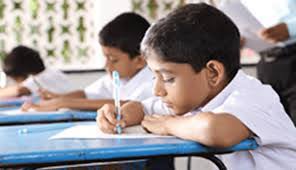 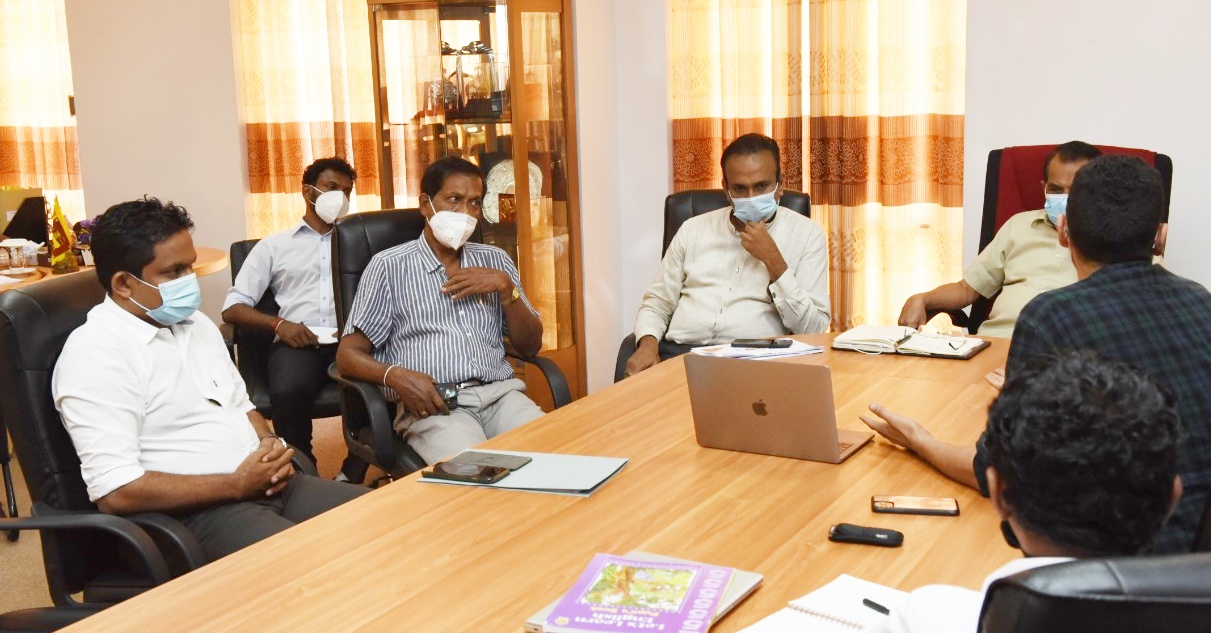 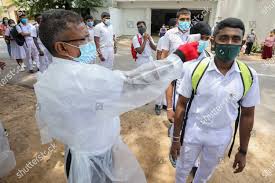