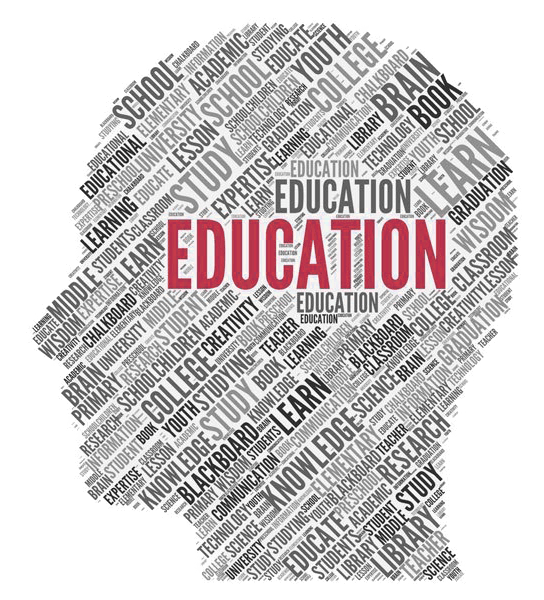 The ancient period is divided into three eras: pre-eras of the arrival of Vijaya; period from Vijaya to King Devanampiyatissa; and period from the Arhanth Mahinda to year AD 1500. As the early history (543 BC to AD 1500) of Sri Lanka reveals, close affinity and cultural relationship with India from the Vedic times have had their impact on Sri Lanka. The introduction of Buddhism to Sri Lanka by Arhanth Mahinda during the reign of King Devanampiyatissa laid a firm foundation for Buddhist civilization that lead to the establishment of Pirivenas – monastic institutions that were intended for the education of clergy but also enrolled lay students.

The Buddhist temples in villages became the institutions for primary education, while the Pirivena, where the Bhikkus received their teaching in the Dhamma, became the institution for secondary education, and the Mahavihara turned out to be the center for tertiary edu- cation. During the Polonnaruwa period (AD 1073–1215), more Pirivenas were started and the curriculum included Sinhala, other languages, and art. Non-formal education (NFE) provided an education of a high standard in subjects like handicraft, fine arts, and engineering.

Portuguese period (AD 1505–1658)
When the Portuguese invaded Sri Lanka in 1505, the country was ruled by the kings of Kotte, Kandy, and Jaffna for about 150 years. The Portuguese introduced an education system in the provinces and started many schools, the main aim of which was conversion of local population to the Catholic religion. The curriculum consisted of Catholic religion, reading, writing, arithmetic, and languages, and the teachers were mostly Catholic priests.

Dutch period (AD 1658–1796)
The Dutch conquered the maritime provinces of Sri Lanka. The aims of their education system were to con- vert local people to Christianity and to suppress the spread of Catholic religion; teach reading and writing to new converts; and train local people to assist them in administration. Under the Dutch with their system of free compulsory education, large numbers of girls attended school. During the Portuguese and Dutch occupation, the state of affairs was not favorable for Buddhist education, which largely disappeared.

British period (1796–1948)
The British had their influence in the maritime provinces since 1796, before they conquered the Kandyan Kingdom. The period from 1805 to 1824 was known as the missionary period. Various Christian missionary societies started schools in all provinces of the country, and the large number of Christian schools led Buddhist, Hindu, and Muslim organizations to establish schools in premises donated by the community. As many different organizations were involved in education during this period, there was no proper supervision or administration. In 1841, a school commission was established but was replaced in 1869 by the Department of Public Instruction responsible for the supervision of schools. The curriculum was secularized, and several higher education colleges were established.

In 1931, Dr. C.W.W. Kannangara became the country’s first minister of education. His efforts cleared the way for the establishment of a system that would ensure equal opportunities for all children. In 1942, a special commit- tee recommended providing free education from the kindergarten to the university; using mother tongue as the medium of instruction in the primary schools; teaching English in all schools from standard III; and introducing a curriculum for the child which would develop its ‘‘head, heart, and hands.’’

The difficulties of educational planning in the past caused by the system of dual control and lack of coordination were finally removed by the nationalization of schools in 1960. The National Education Commission (NEC), in 1961, recommended a system of school zones, and the establishment of regional education departments and district education offices.

In 1970, there were 2.7 million students in 9928 government schools. Due to the increasing demand, government of Sri Lanka (GoSL) faced the problem of improving the quality of education and the mismatch between education and the labor market. Therefore, GoSL implemented a range of reforms in 1972, and the 1981 White Paper on education recommended a new subject (life skills) in place of the two pre-vocational subjects; a dual system of evaluation; and a school cluster system. The 1997 education reforms covered major policy areas such as extending educational opportunities; improving the quality of education; developing practical and technical skills; education and training of teachers; and management and resource provision.