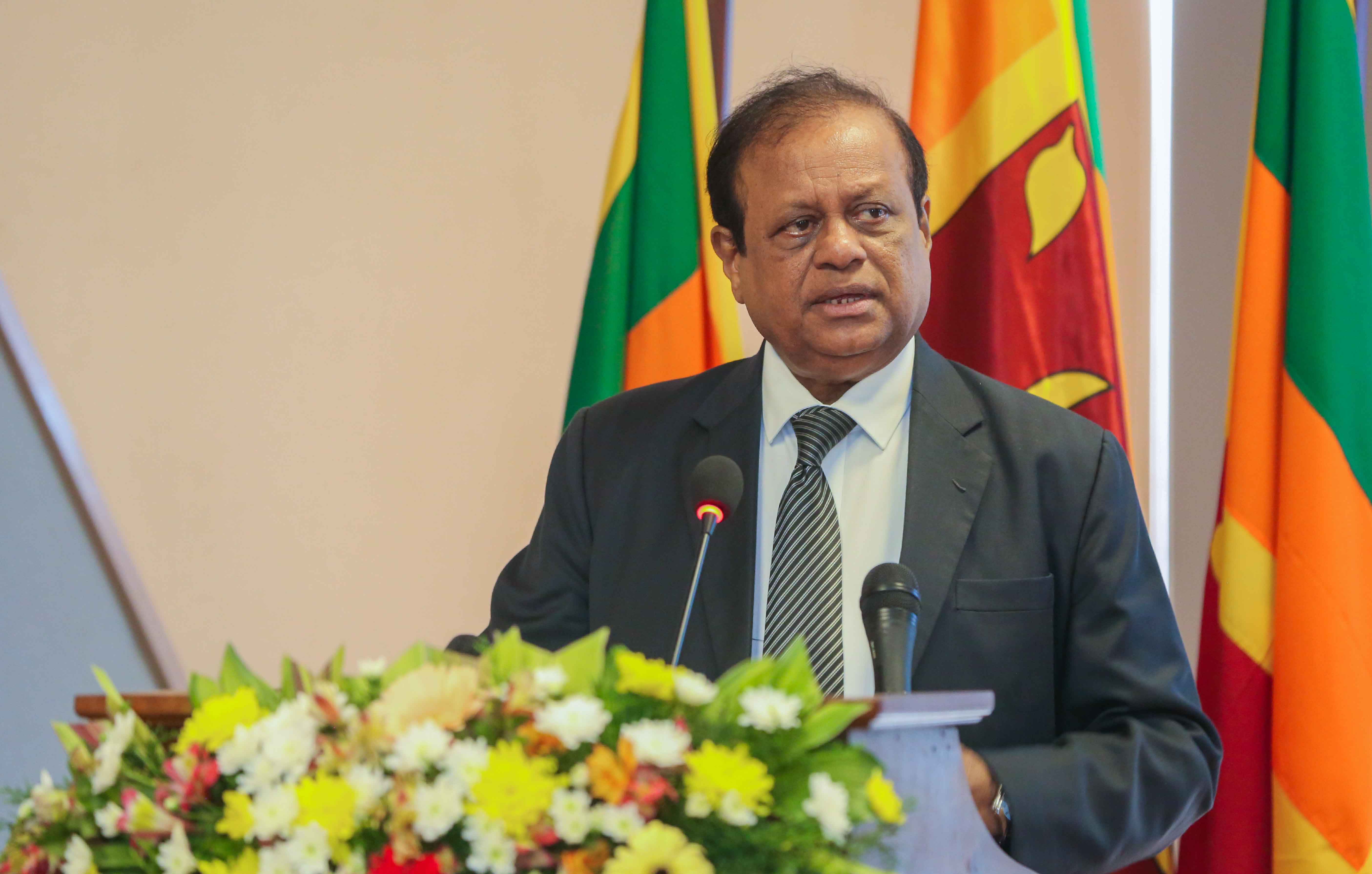 The universities in this country must be integrated with the universal knowledge through subject streams like Nano Technology, Artificial Intelligence and Bio-Technology.

The Minister of Education Dr. Susil Premajayantha said that the knowledge of our children must be equalized with that of the children pursuing higher studies in the developed countries by incorporating the subjects such as Nano Technology, Artificial Intelligence and Bio-Technology and an issue has been come up with non-availability of a suitable field of employment for the knowledge of children who come back after receiving an international level knowledge from foreign countries. The minister further says that the higher education courses are being modernized at university level receiving the consent of professors and in line with that the secondary education at school level must be modernized and then the students must be admitted to the universities after passing year 13. The children who show a slowness in studies in the face of this educational challenges must be directed to vocational training after the grade 9. The minister further points out that just as in the higher education, in the secondary education as well as in the primary section also necessary changes must be done and in this way the new educational reforms must be done in all these three sections. If the education system is not updated in this manner, our children will not be able to go even closer to the fourth industrial revolution, the minister said.

He expressed these ides while addressing the national function titled “Guru Prathibha Prabha 2022” held at the Ministry of Education celebrating the Teachers’ Day in this country in line with the World Teachers’ Day.

Expressing the ideas about the primary education the minister mentioned at this occasion that an accelerated program will be activated to overcome the backwardness that has been identified in the survey reports carried out relating to the literacy of the children in grades 1, 2, 3, …etc. during the recent period of non-schooling days,

The minister also said that he has to work for providing solutions to many educational teacher administrative issues that have been postponing for a long time, instead of doing educational development activities in the past two and half months’ time.

The Minister of Education taking a challenging decision says that the children will not be admitted to the grades from 1 to 13 in any of the mark scheduled schools except from the grade 5 scholarship exam. If it is not done, unfairness happening to the high marks obtained students in grade 5 scholarship exam cannot be avoided. And also, it will not be able to change the unhealthy situation happened in the classroom where even the teacher cannot move in it as the number of students has exceeded 60. He also said that it is expected to do away with the concept of ‘national schools’ and to introduce the concept of ‘leading schools’ instead. The minister further stated that the people who obtain highest marks at the examination held for graduate development officers will be appointed as the officers to engage in office work in the schools in order to give more time for the principals to do supervisory and education development activities in the school premises.

At this teachers’ day function, the minister reminded the history of teachers’ unions which goes back till the decade of 1990 when the teachers continued their teaching activities during trade union actions also while having punishment transfers to difficult areas during a period of time when there were no proper procedures like today.

Teaching the use of English language practically from grade one will be started in the next year and the administrative work in the field of education will be streamlined appointing new officers while establishing new zonal education offices where necessary. The ministry of Education has started to face the challenge of doing an educational transformation going beyond the education reforms and the support of everybody is needed for it, the minister mentioned.