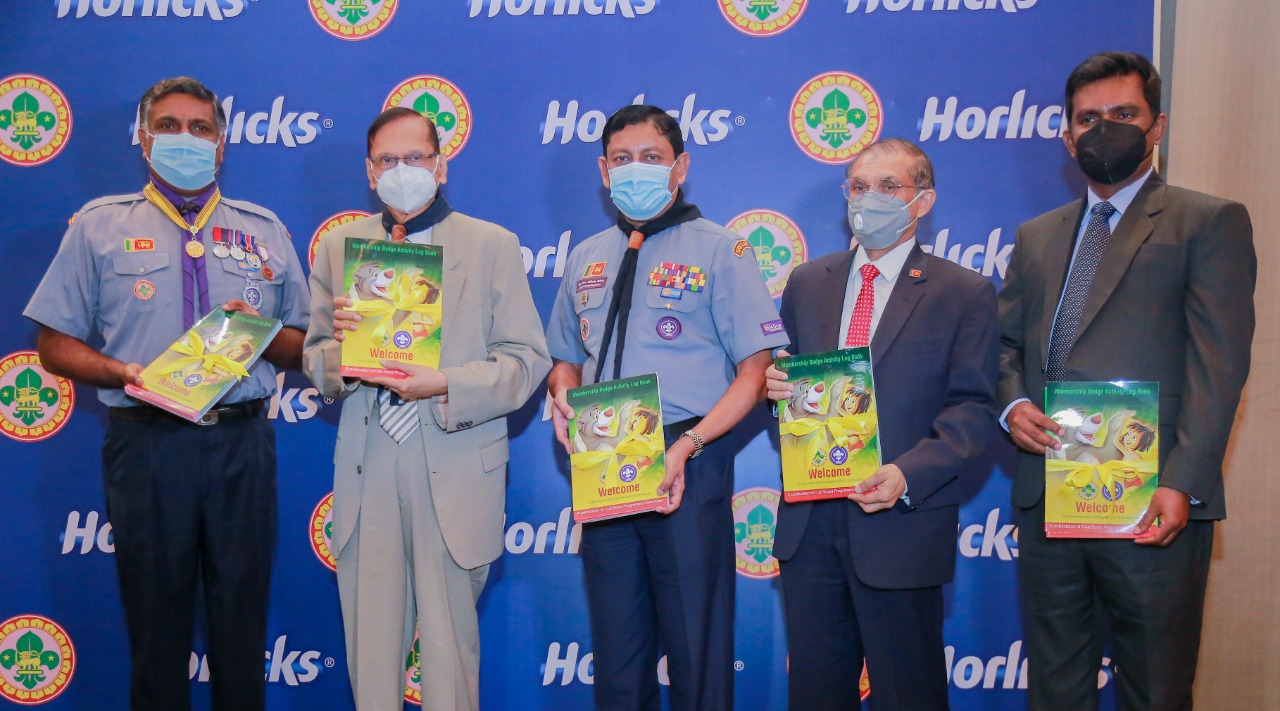 “The service rendered by the scout movement is unique to generate team spirit, empathy and composure among the children”

The flexibility of views of children is generated during the childhood and a great service is rendered by the scout movement to generate team spirit, empathy and composure among the children and to develop good qualities while creating a strong foundation to face the challenges in life, mentions The Minister of Education Profesor G.L. Peiris.

The minister expressed these ideas when he joined in the inaugural function of the special series of programs held under the theme of ‘Let’s make all children in the country cub scouts’ with the aim of further developing the cub scouts in Sri Lanka with the sponsorship of Asia Pacific Region.

The world scouts movement that was started in 1907 by the Lord Baden Power of England was started in Sri Lanka in 1912 by Mr. George Stevenson and at present it is very actively implemented in 216 countries in the world with the participation of nearly 40 million children of 5 – 25 years age limit under the different categories named cub, junior and senior etc.

The minister further pointed out at this occasion that the scout movement has a clear responsibility to identify the contemporary needs and to appear for them while being a bridge that can unite the Northern and Southern provinces in this country. He also pointed out that the scout movement has the ability to assist the above task by training the children in their studies as well as the extra-curricular activities.