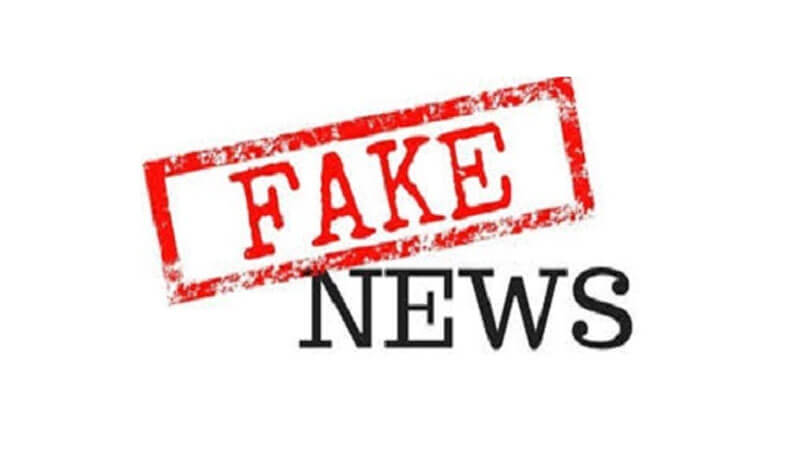 “The Ministry of Education has not taken a decision to reopen the schools on 1st of June..” Reject the false reports spread by some media

There is no truth in the news reported in some print media and web sites saying that the schools will be reopened under several stages, first for the students in advanced level classes and ordinary level classes and then gradually for all the other classes from 1st of June and the principals, teachers and other staff must report to work from 11th of May. The Secretary of Ministry of Education has not informed about this to any provincial authority or any other head of educational institute. The decision of closing down the schools was implemented by the Ministry of Education in Sri Lanka as soon as the first COVID 19 affected person was found even before the virus spreading in the country without putting the lives of all school children into danger. The decision of reopening the schools again will also be implemented in the same way of implementing those decisions with the responsibility of safeguarding the lives of the children in the country and understanding the value of those children, The Minister of Education, Sports and Youth Affairs Dallas Alahapperuma emphasized.

The date of reopening the schools and the way of reopening will be decided later according to the instructions of the Ministry of Health and the policy decisions taken by the government. Expressing his views in this regard the Secretary of Education said that this decision will be implemented by the Secretary of Education after sensitizing the provincial education authorities and all other heads of institutions in the field of education. The Ministry of Education expresses its strong displeasure and objection to some media and web sites who are using their media irresponsibly and prejudicial way with the aim of fulfilling their narrow targets in a moment like this, in which all the communities not only as a country but also as a world have faced with such a crucial and challenging issue.