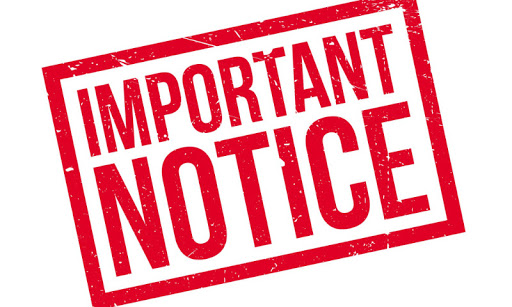 According to the education policies and reforms in Finland that has number one education system in the world, most difficult vocation to be obtained by any person in that country is the teaching profession. The parents in Finland trust fully the teachers who are appointed through competitive exams, interviews and after 4 years excellent training. No common exams are held in that country for the children from grade 1 to 9. The parents put their children under the supervision of the teacher and become satisfied hundred per cent with the teacher’s evaluations. The teachers who work dedicatedly, equally and responsible way correcting the shortcomings of the children without any personal favours, have gained full trust of the parents.

Within the education system in Singapore, it is a special feature to check the efficiency of the teachers annually not limiting the tests and exams only for children. The Minister of Education Dr. Susil Premajayantha expressed these ideas while participating in a function held at Ananda Balika Vidyalaya Nawala for adorning the official emblems to girl prefects.

Further expressing his ideas at this occasion, he said the achievements of the politicians also must be measured. In the recent past, the people struggled for it and the society must go ahead changing the existing systems, he said. The Minister of Education also stated that he expects not to admit students to the grades up to ordinary level in schools where the students are admitted on the basis of the marks obtained at grade 5 scholarship exam and it will be an essential productive step in the education system in this country in the future. Unavailability of such method is an injustice for the children who score high marks at the exam. The minister’s opinion is that the expectation of the parents is to enroll their children in grades 7 – 8 and it obstructs the promotion of children’s achievement levels because of that competitiveness.

The minister expressed his views about the 31,000 graduates out of the 53,000 recently appointed graduates to the state service of the country. The minister pointed out although the majority of them tried to come to the teaching profession with high salaries, it is not suitable to appoint the teachers without any teacher training, without holding competitive exams and exceeding the official age limit. The minister points out that the young people between 19 and 20 years who have passed the advanced level are admitted to National Colleges of Education for training and the appointment and training of graduates aged 45 years is less productive. This is a condition affecting the entire country with eight million parents and four point one million students and it is impossible take so called national schools up to the real national school level without marching forward along with the current knowledge and a quality development including skilled human resource, the minister said.

The minister also pointed out that it has to take measures for protecting the children from malnutrition within the quality education and he reminded the occasion of receiving 3,000 metric tons of dry food from America for children. He said that it is his expectation to take necessary measures to improve the nutritional level of the children through any type of sacrifice without engaging in boastful of politics.

Expenditure for printing school textbooks this time has increased four times compared to the previous years and the necessary materials for that purpose have been acquired after a very hectic effort, mentioned the minister in this occasion.

A group of officers including the Provincial Director of Education Western Province Mr. Sri Lal Nonis attended this function that was held with the leadership of the Minister of Education.