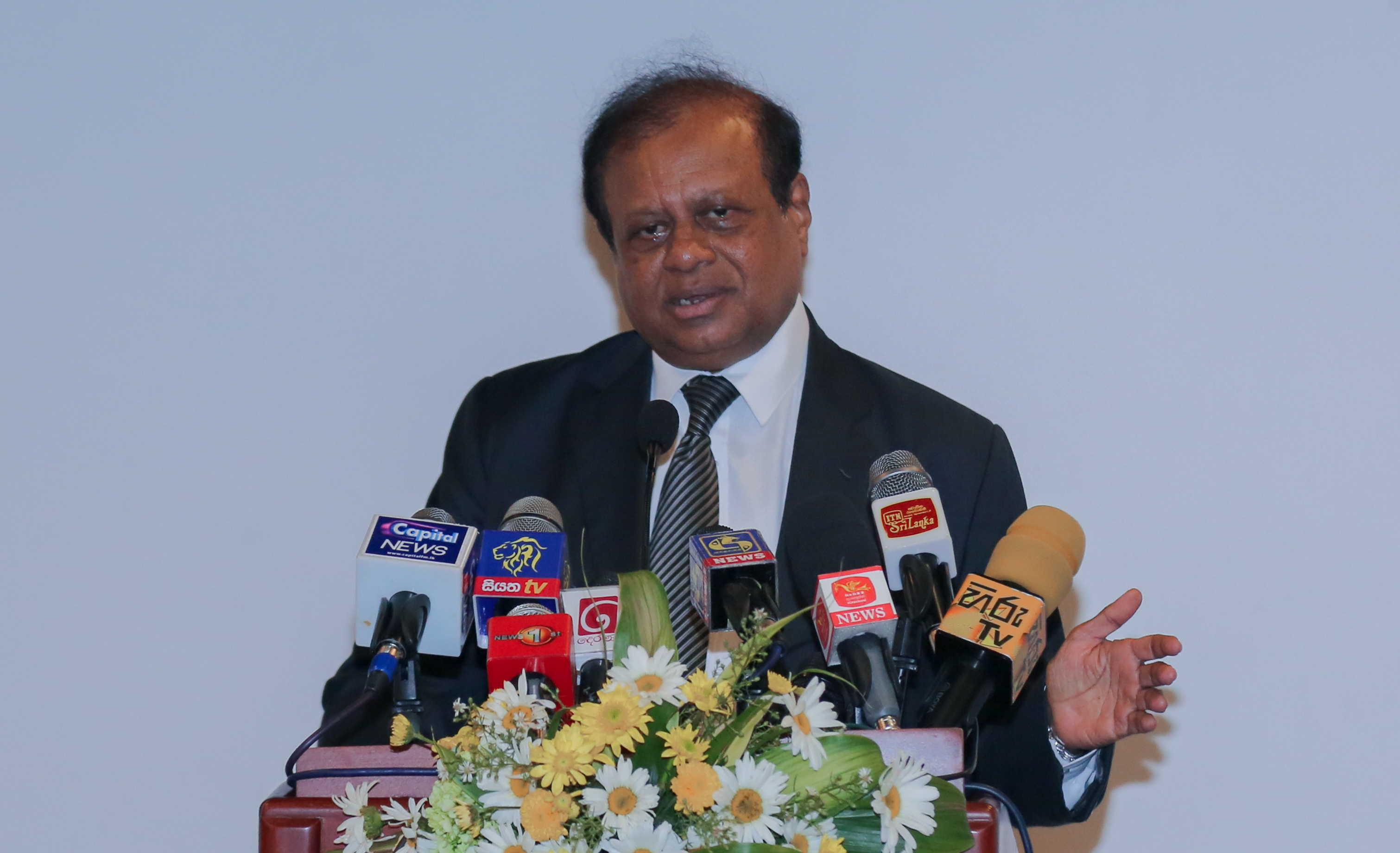 Special program to catch the narcotic drugs coming to school

The Minister of Education Dr. Susil Premajayantha said that a special program will be started to catch the narcotic drugs coming to schools and to stop children being addicted to use such drugs. He said this at a function held at D.S. Senanayaka College, Colombo for the motivation and appreciation of the students and parents, School Development Society and the past pupils who supported to facilitate the school to be promoted as a suitable institution to the future sustainable technical development in the world.

Further expressing his ideas at this occasion, the minister said that he expects specially in the leading schools of urban areas the school development societies, parents, past pupils and the prefects will start checking the bags of the children coming to school in the morning again as they did earlier. Now it is not happening. Therefore, narcotic drugs may reach the children as toffees or any other form. This is being discussed in various places now. So, it is expected to start these checking through all Provincial Directors using a circular by next week.

The affairs relating to drugs happen in a very smooth way. Many people do not know about this. It is mentioned in the Act of Dangerous Drugs that if more than two grams of drugs is found, life imprisonment will be imposed. The latest arrival is ice. As there is no amendment for ice, steps are being taken to bring substitutions. The Attorney General’s Department is taking actions to amend those outdated laws. In order to punish for these newly introduced drugs, the laws must be definitely amended. It is being done rapidly. In the past we saw through the media the police and the navy collectively surrendered large scale amount of heroin even in the sea. But a very shrewd program is being activated to take these things to the children. We also must act immediately regarding this. There are several matters implemented currently. But we must enter to this rigorously. If this goes to Colombo North and Kolonnawa area, the situation would be more dangerous.

Therefore, we must protect the school children. A strong attention will be drawn towards this and by next week a zoom technology meeting will be summoned and the actions will be taken to draw the attention of parents as well as the school community. It will be more than the present traditional  practices such as issuing circulars, sensitizing about foods and medicine and the appointment of counselling teachers. It will be same as the people were so vigilant during the past conflict period. I expect to take more productive steps regarding this in the near future, he said.

Several officers including the Director of National Schools Mr. Kithsiri Liyanagama and the Principal of D.S. Senanayaka College Mr. Prasanna Udumuhandiram had joined in this occasion.