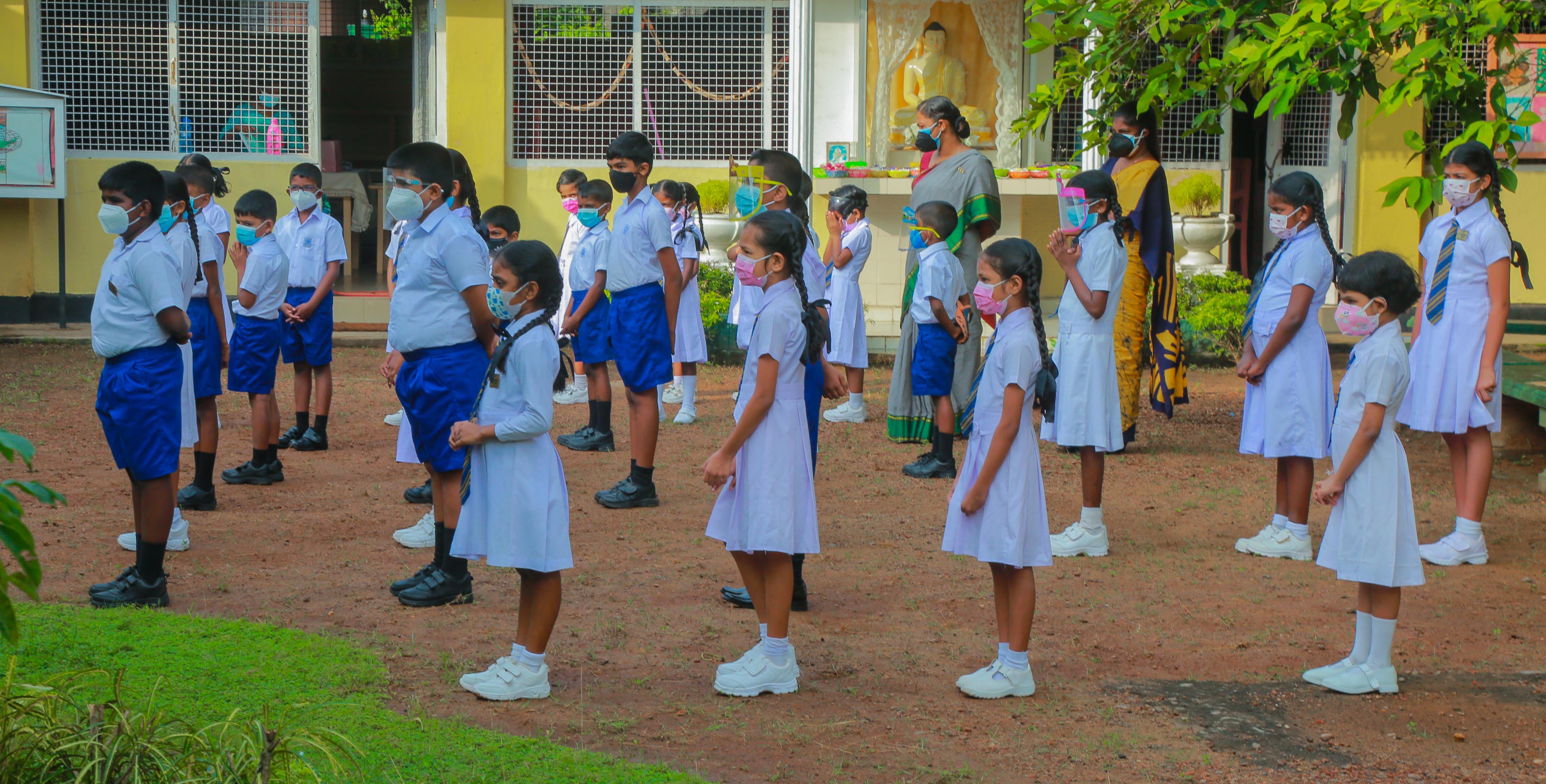 The Minister of Education Dinesh Gunawardana stated on 15.11.2021 in the parliament that all grades that are not started so far in government schools can be started from next week.

According to that, the educational activities in all government and government approved private schools will be started from 22nd Monday, November 2021.